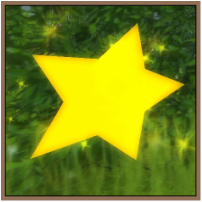 Below is the current LIST of all 65 star locations by there coordinates.

DIRECTIONS: To find a coordinate, open the in-game map (“M” key), and as you move the cursor around the map, it will show you the coordinates. Have Fun, and Enjoy the hunt!

Thundercry points out each star location for you. 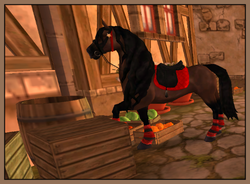 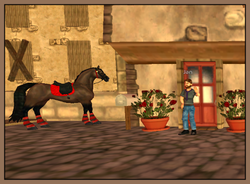 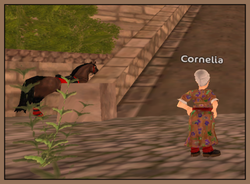 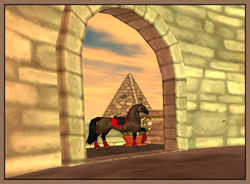 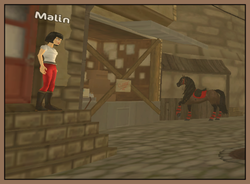 “Congratulations! You found all the stars!”