Dark Core claims to be a multinational company with the same interests as G.E.D. Controlled by Mr Sands, Dark Core’s secret agenda has always been to search for something buried deep beneath the island that has the power to rule the world.

Mr. Sands was previously known as Mr. John Sandman, husband to the Baroness at Silverglade Manor, making him the grandfather of Justin Moorland. 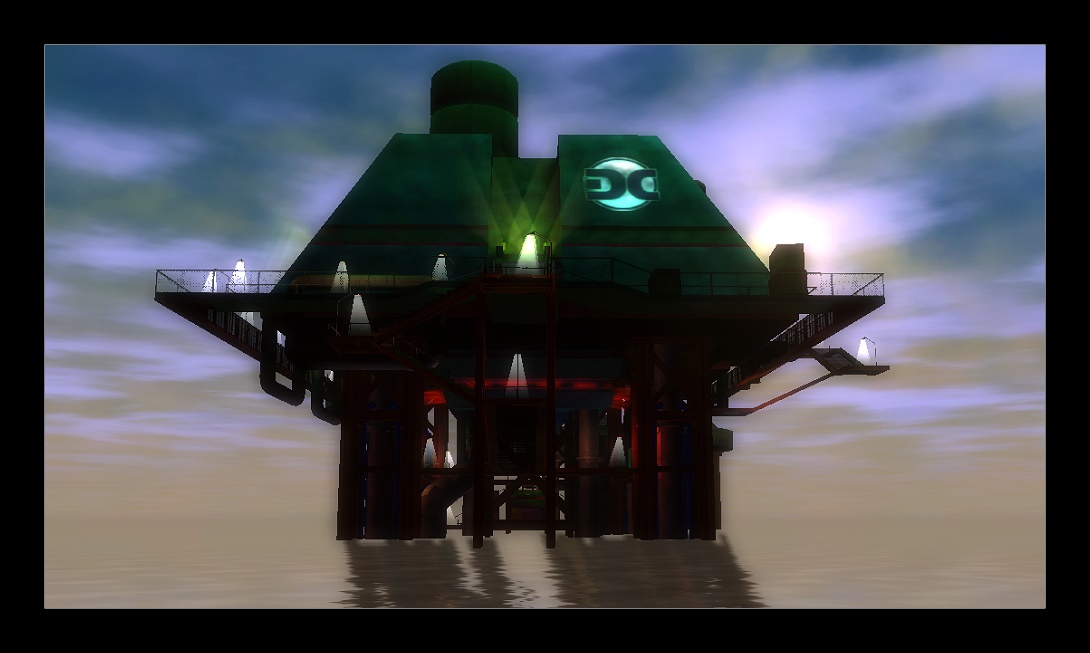