Characters of the Harvest Counties

The 23rd of October 2013 was a big day for all the players on Star Stable. The much anticipated Harvest Counties area was finally opened to Star Riders, who finished the repairs of Mooland bridge with Builder Donald. Players were now able to cross the bridge for the first time! As the name suggests, the Harvest Counties are full of farms, crop fields, pastures and not to forget, the infamous Jorvik Stables. This is the biggest single addition Star Stable have made since the game launched. 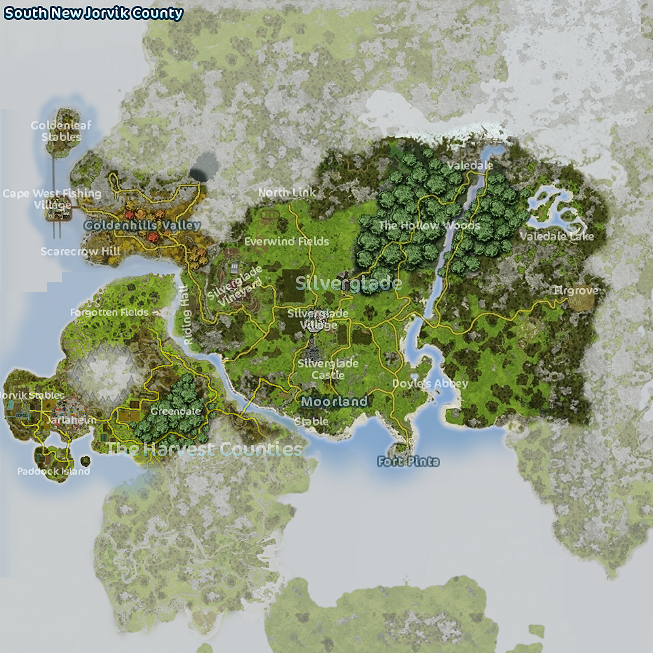 Located at City Hall is Jack Goldspur, the reluctant mayor and his sister Jill. Evelyn Goldspur (Jacks mother), the real mayor vanished a few months back. Evelyn was to attend the inauguration of the opening of G.E.D’s new mine in the mountains, but she never made it.

Dorith Jarlasson is the head of the Jarlasson family. She’s very interested in the history of the Harvest Counties and is passionate about the city.

The Goldspur family live on Grey Dew mountain and their crops are grown on the slopes toward the ocean.